Skip to content
You are here
Home > Posts tagged "Migrants" 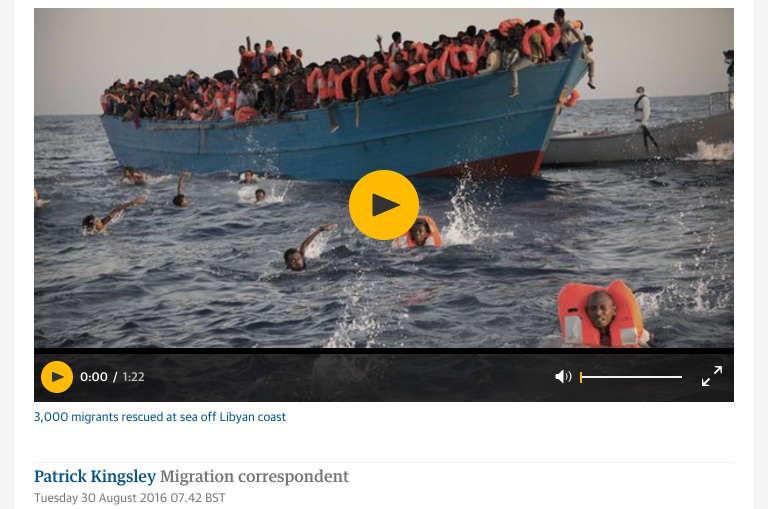 "There is no end. There are no jobs here for Italians, much less for immigrants." Our Goritzia hotel clerk is visibly agitated as she quizzed us about the United States and tells us how she wants to move to America but can't find a job even though she travels there twice a year. She speculated that the biggest influence on Italy's liberal immigration policy was the Pope - especially this Pope who is so inclusive of everyone. But she says the people are angry. Then she asks us about Donald Trump - whose anti-immigrant and anti-Muslim stance and promises to build a wall between the US and Mexico has gotten the world's attention. We tell her we hope he does not become our President. We don't believe he will win. But I am not so sure she sees Trump as the same extremist we do. She has been living under a government that she blames for the immigration policies that she believes threaten her - and her country. She believes Italy has operated with the completely opposite philosophy and immigration policies that Trump touts, though my limited research into the asylum rules seems to indicate that asylum is dictated by European Union rules rather than Italian policies ... Though I'm sure the reality is more complicated. But regardless of the policies that actually govern asylum and immigration, it's clear that this woman finds them threatening to her way of life and she fears the consequences of more migrant immigration as her country becomes the gateway. It is also clear is that all of Europe is struggling under the weight of the exodus from North Africa of war and economic refugees that now fill their cities with different cultures and religions and dress and economic dependents. Immigrants come from Libya, Syria and other beleaguered countries